Mr. Ellis has filed in excess of 5,000 Chapter 7 and Chapter 13 bankruptcy cases over the past three decades and has handled hundreds of family law matters since beginning practice in 1979.

Mr. Ellis spends his free time with family, including a 2-year-old granddaughter to which he is devoted. He maintains an interest in current events, sports, and reading. 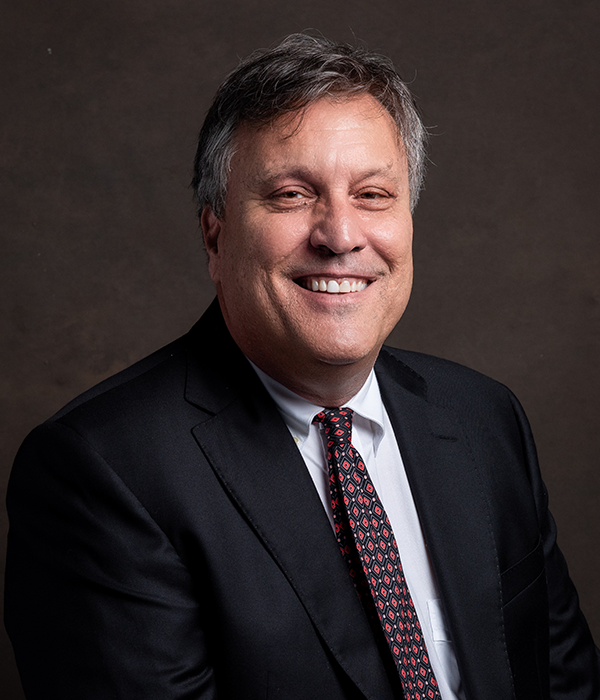