In most cases, the Judge requires the higher earning spouse to pay alimony to the lower earning spouse. Alimony is often paid during and for periods after the divorce is finalized to ensure the spouse is able to maintain the standard of living he or she is used to living.

Florida courts may grant temporary or permanent alimony to a spouse who has an actual need for alimony, as long as the other spouse has the ability to pay. The court will consider all relevant economic factors to determine the amount of alimony, including the standard of living established during the marriage, the financial resources and earning capacity of both spouses, and the duration of the marriage.

Your Best Interest is Our Priority

At Richard V. Ellis Law, we understand the legal, financial and tax implications of this subject. Your Sarasota alimony attorney will help you make the right decisions about alimony and work diligently to achieve the objectives specific to your goals and needs. If you’re seeking, or seeking to prevent alimony in your case, you need to contact our experienced Sarasota attorneys.

OUR FOCUS IS FAMILY

A Practice Built On Honesty & Integrity

By Your Side When You Need Us Most 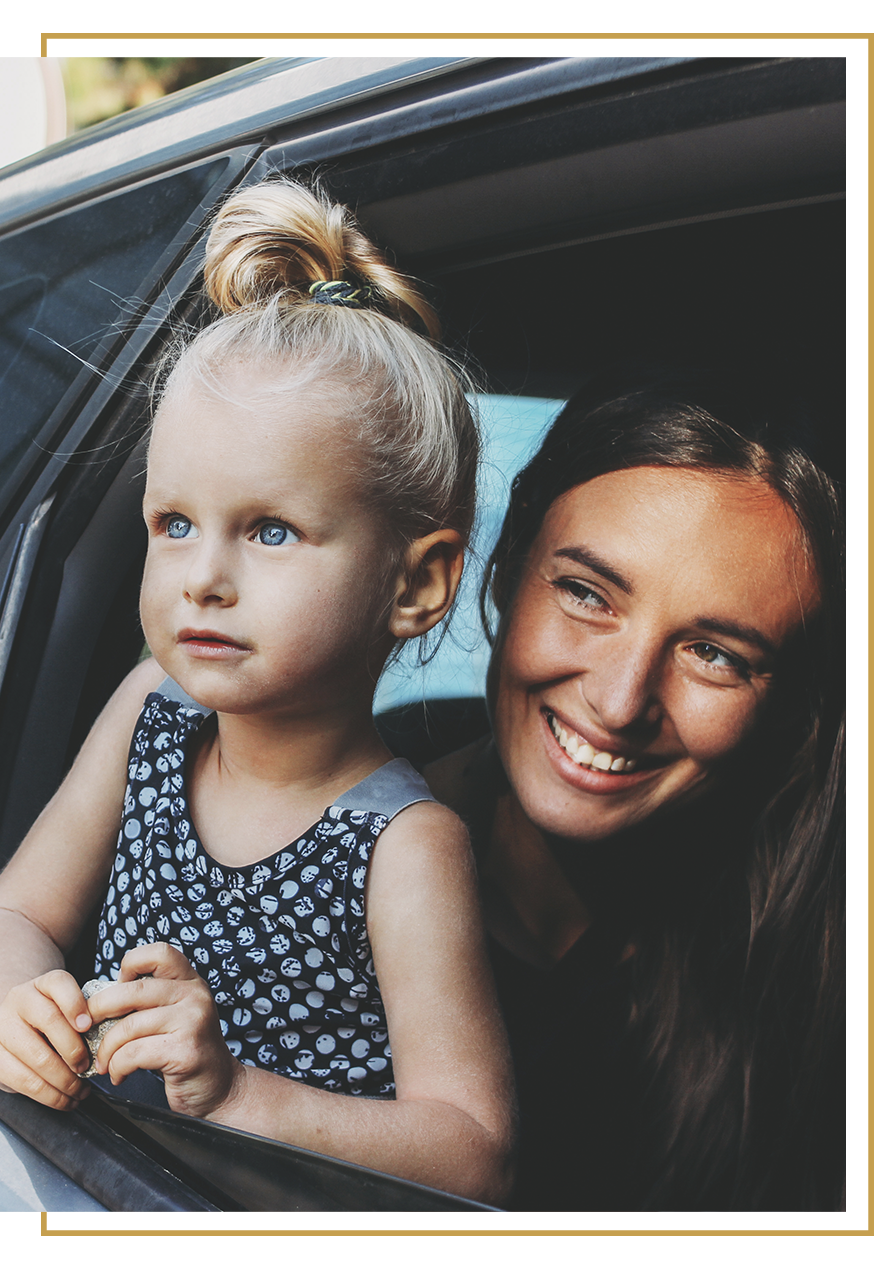 Secure a Brighter Future For You & Your Family